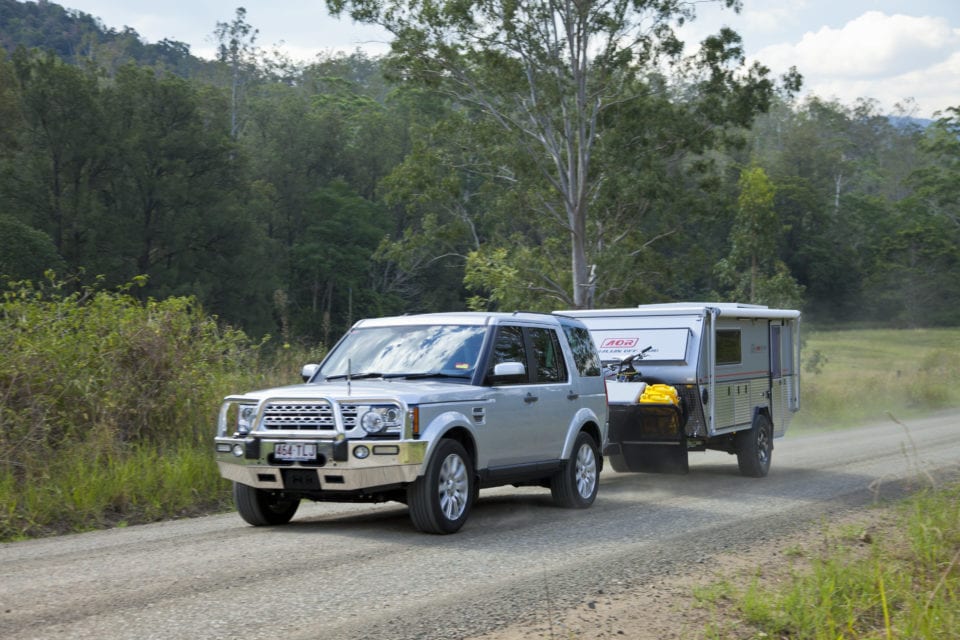 “Australian Off Road has been manufacturing one of Australia’s best hardfloor camper trailers for some years, but it has also been gathering a short but telling list of campers’ primary desires for their camper trailers. That list included no (or minimal) canvas, an internal shower and toilet, and outside cooking facilities.

The result has been a series of hybrid campers, which Australian Off Road refers to as “Super Campers”, and a complete change in direction for the company.

This business, which once built, almost exclusively, class-leading hardfloor campers, is now focused heavily on their Super Campers and offroad caravans.

You can read David’s full review of Australian Off Road’s Quantum camper in the Camper Trailer Australia Yearbook, out now. Check out the video tour of the Quantum filmed on location in Queensland’s beautiful Sunshine Coast.