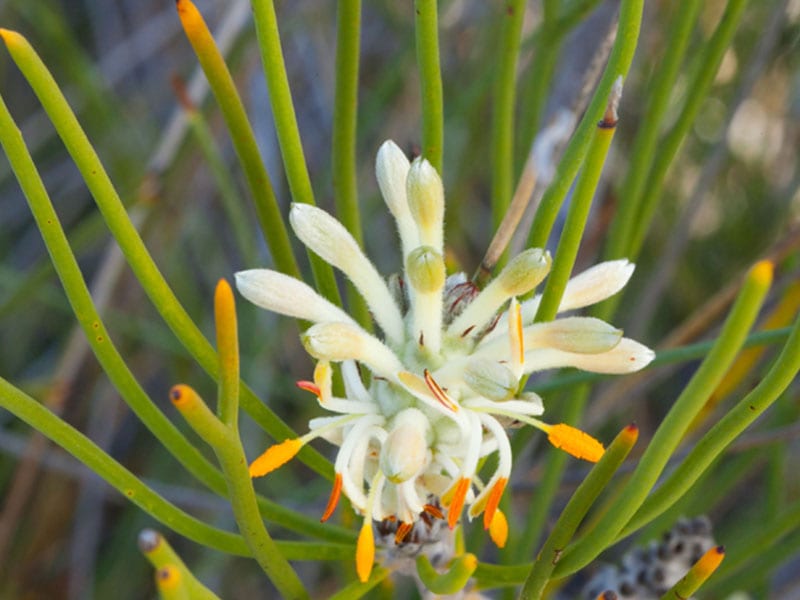 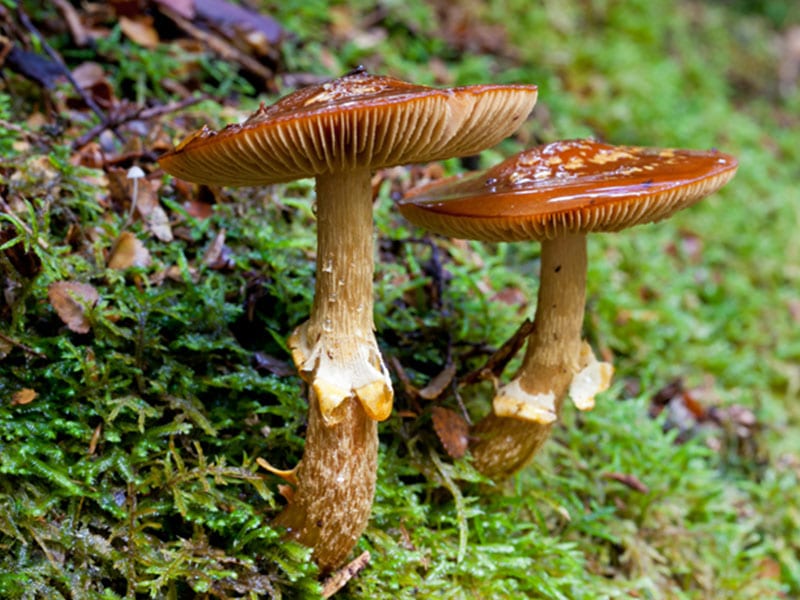 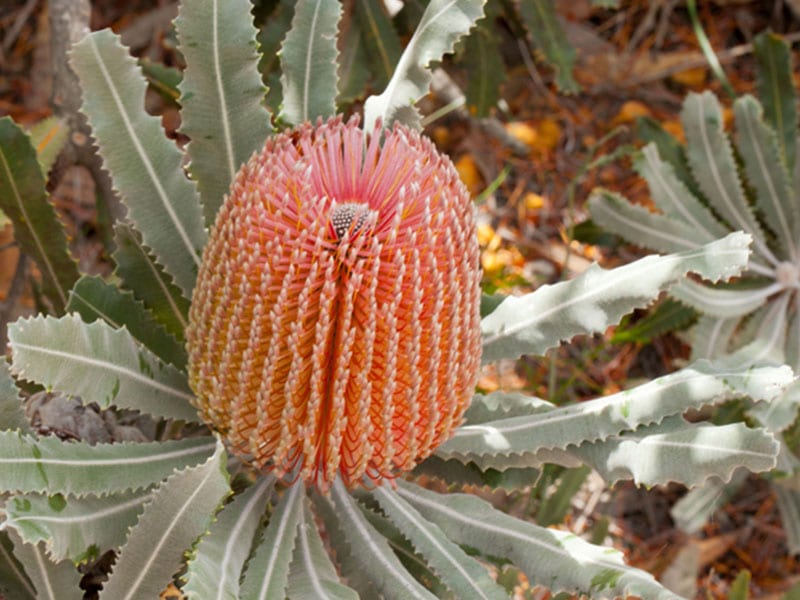 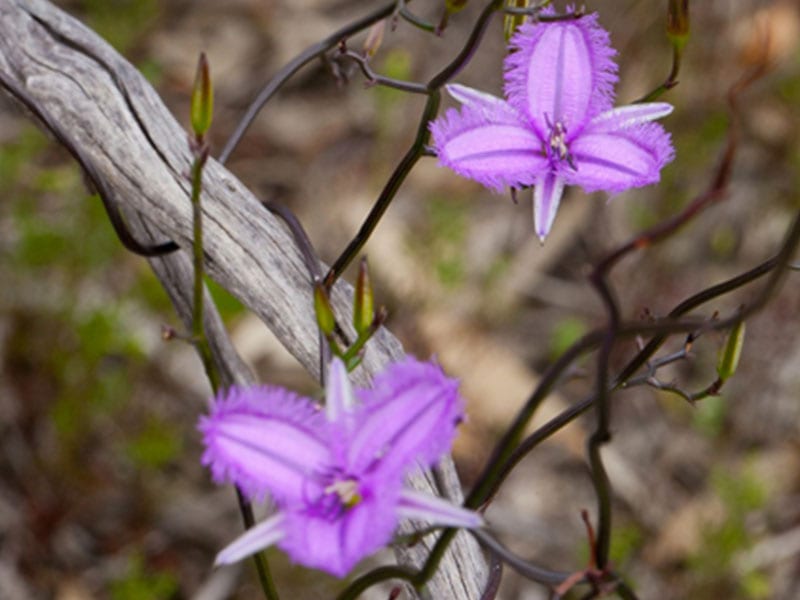 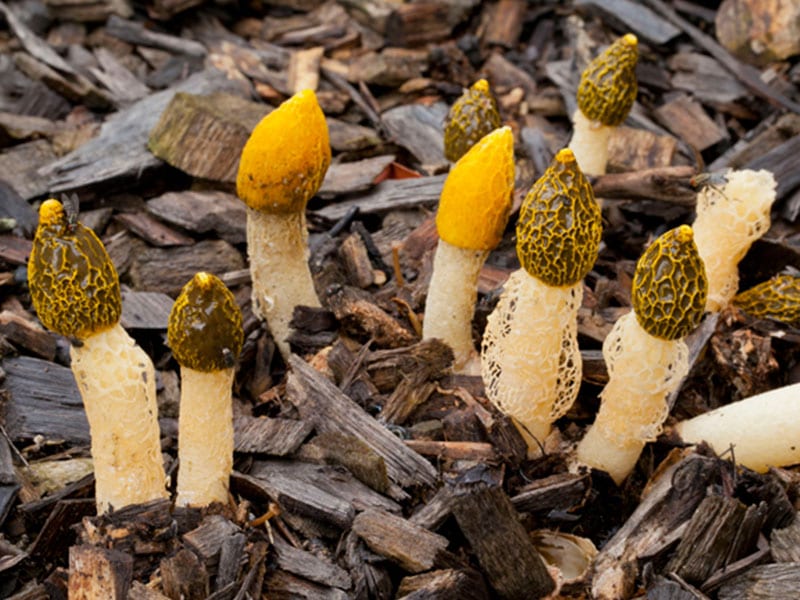 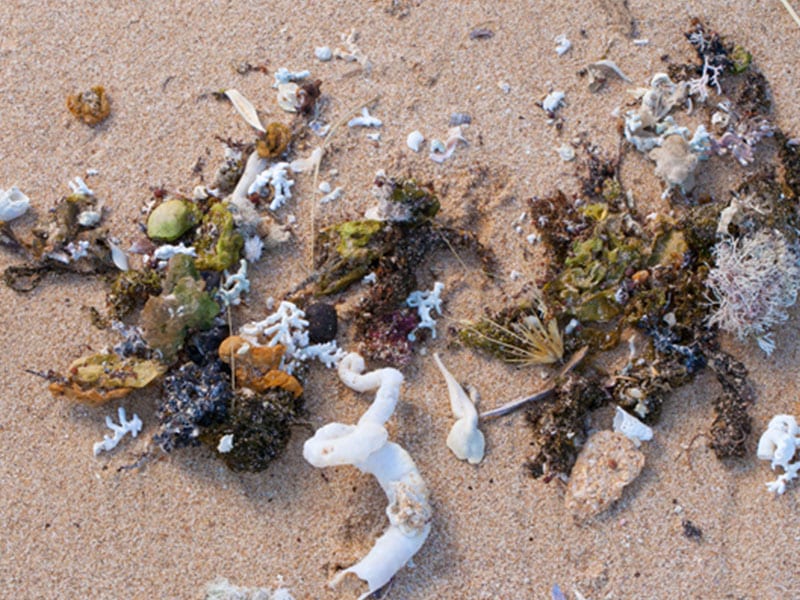 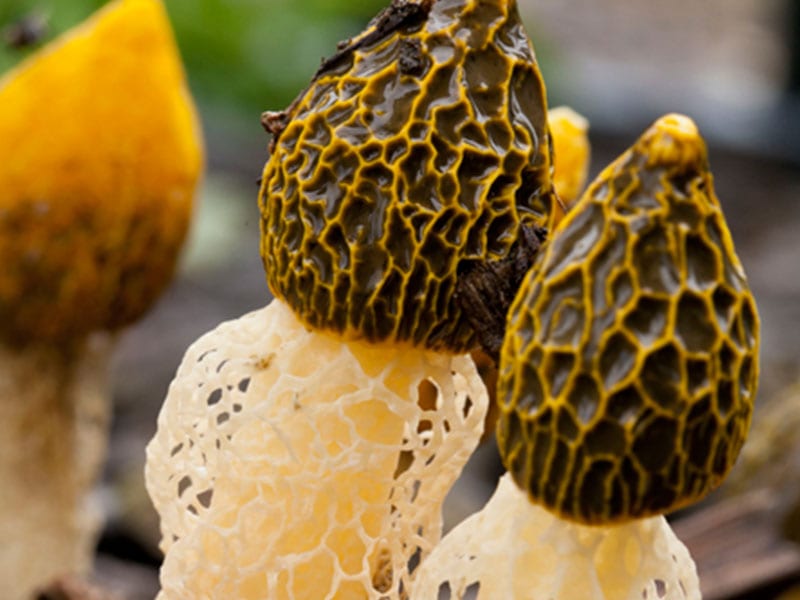 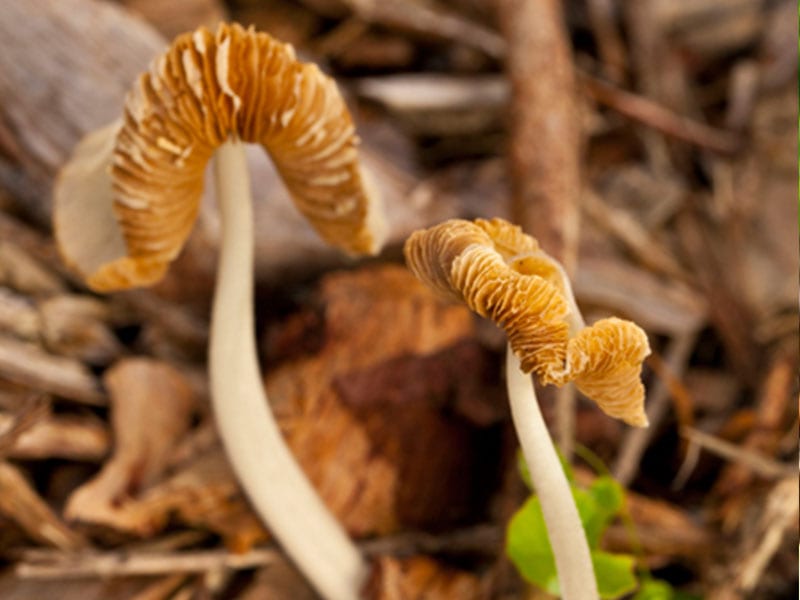 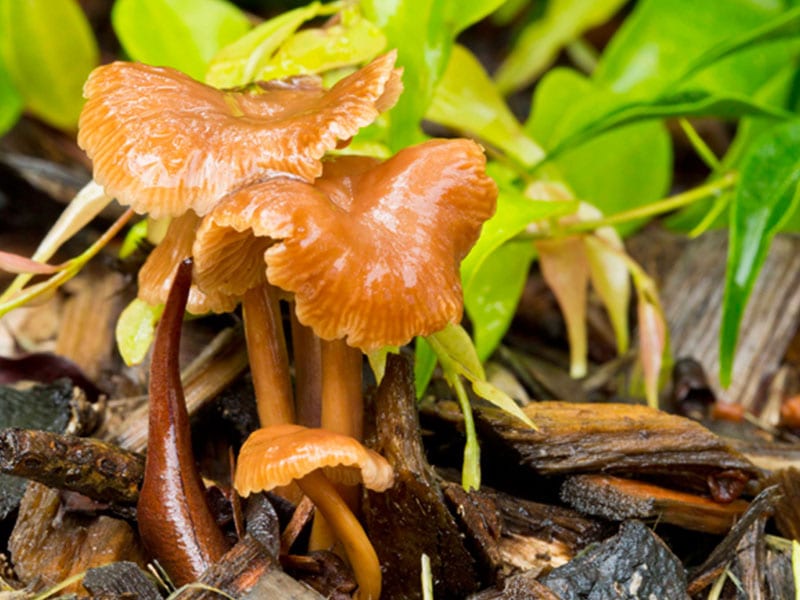 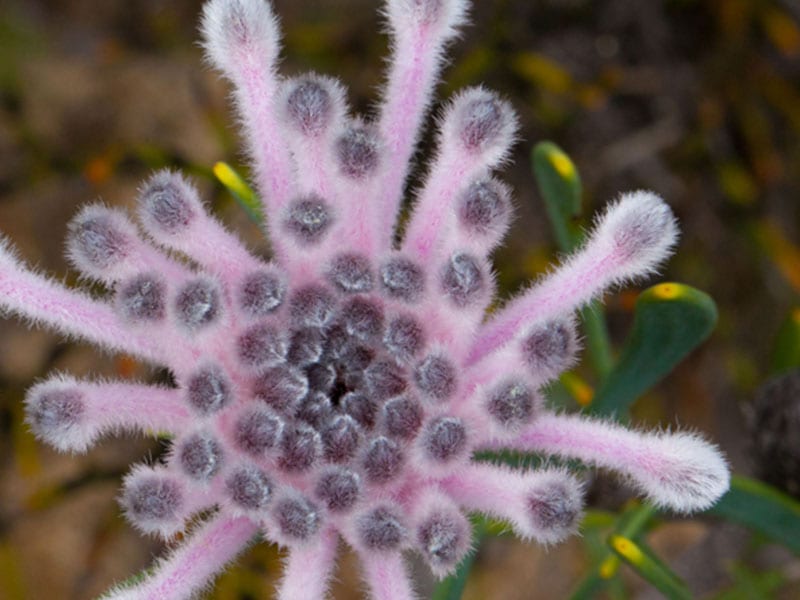 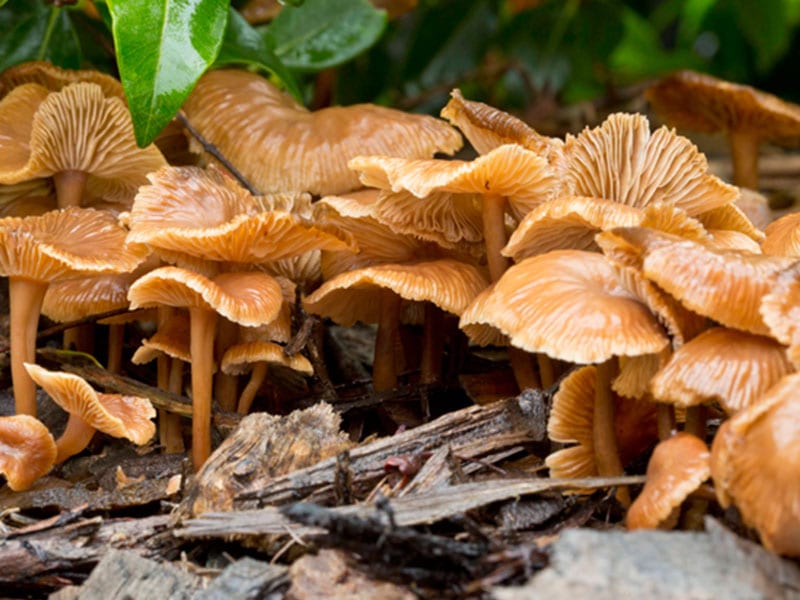 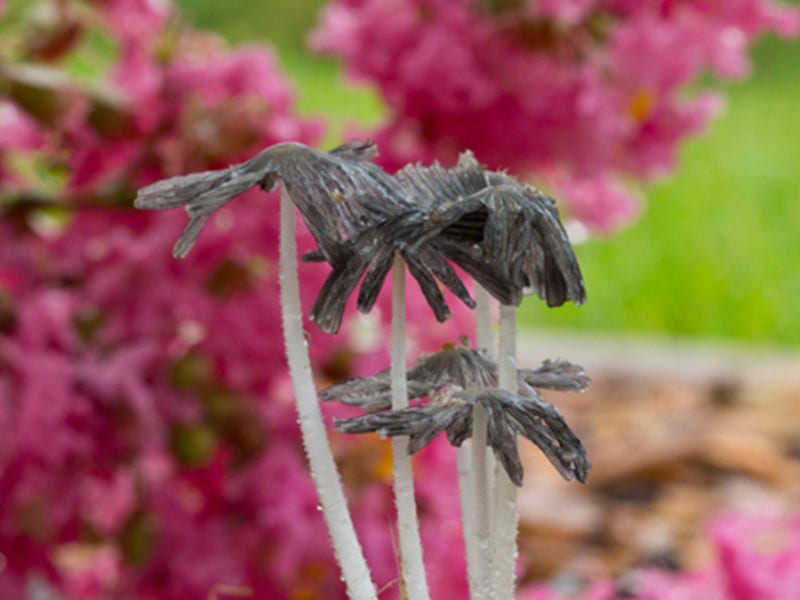 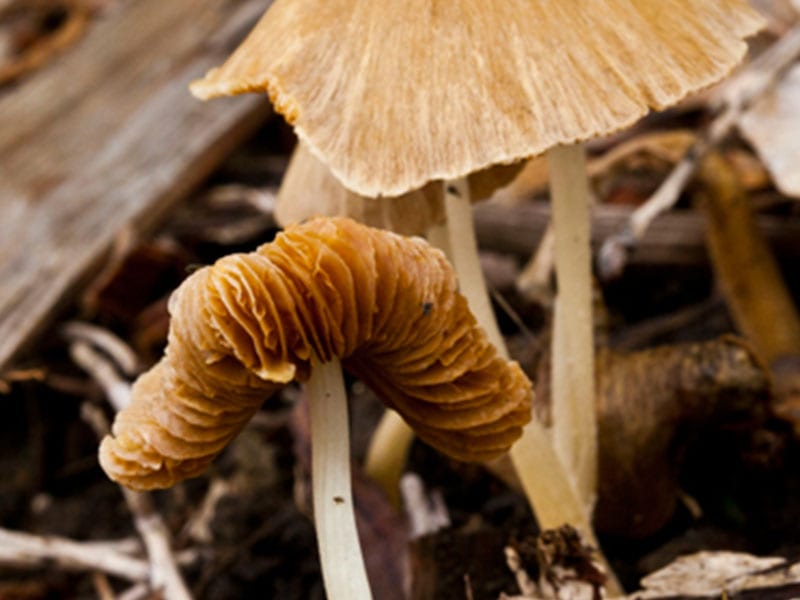 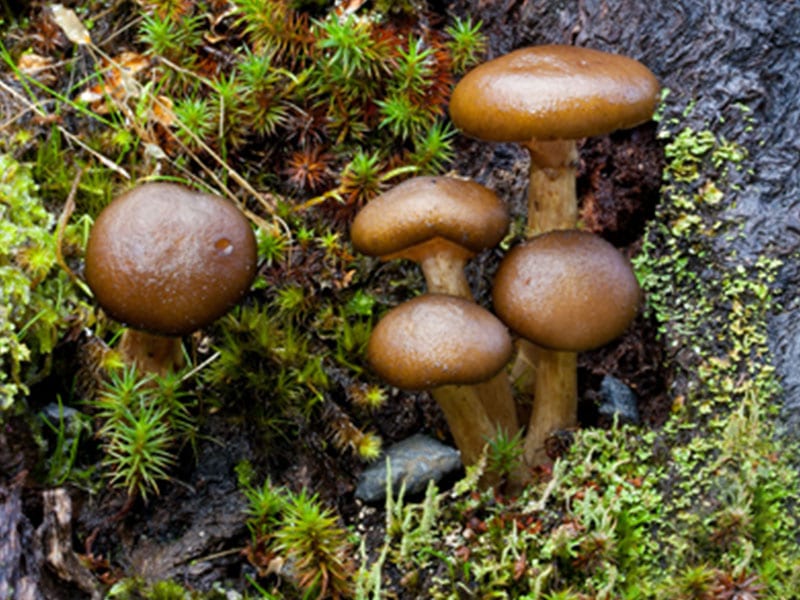 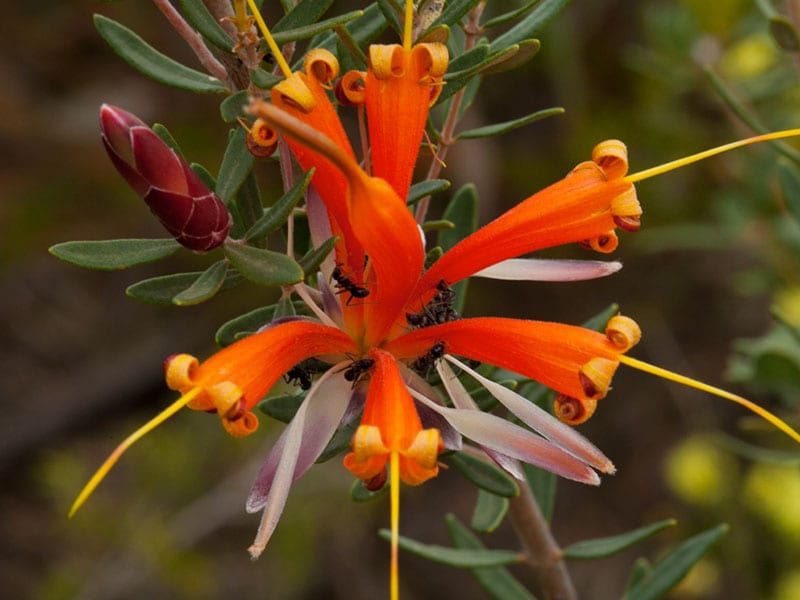 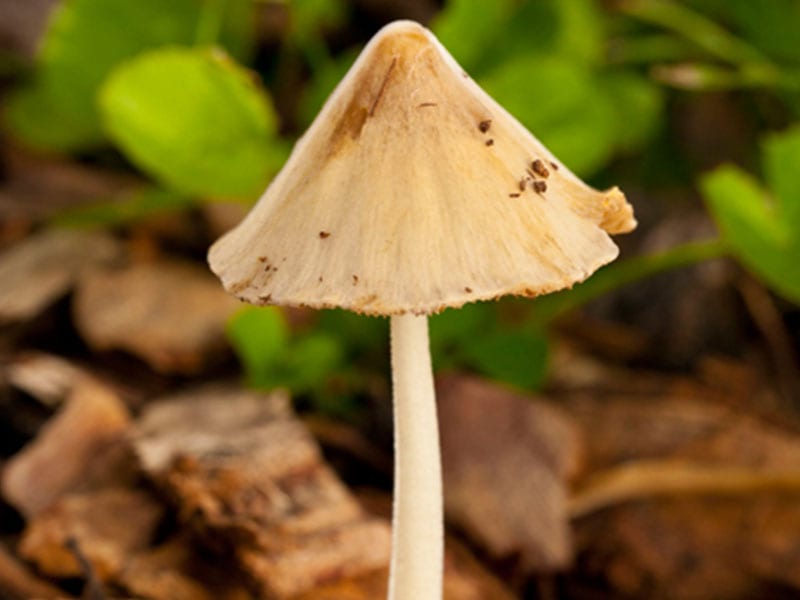 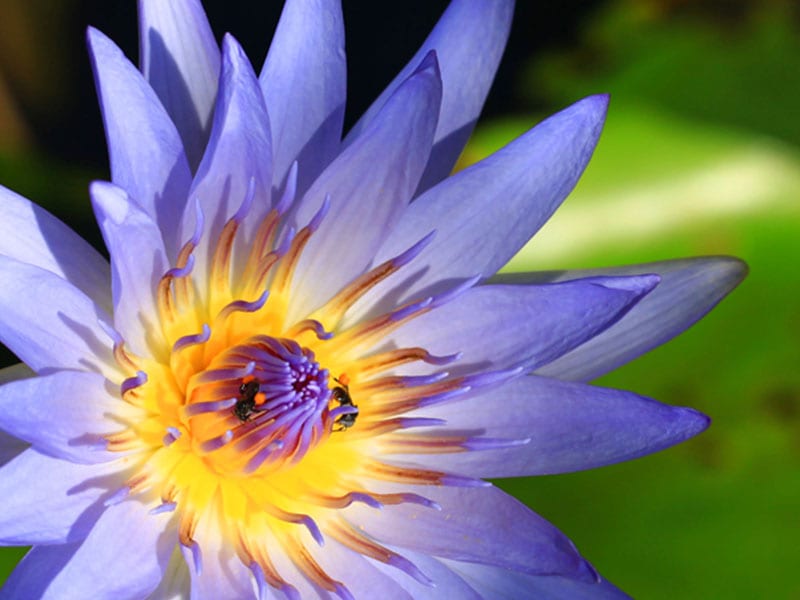 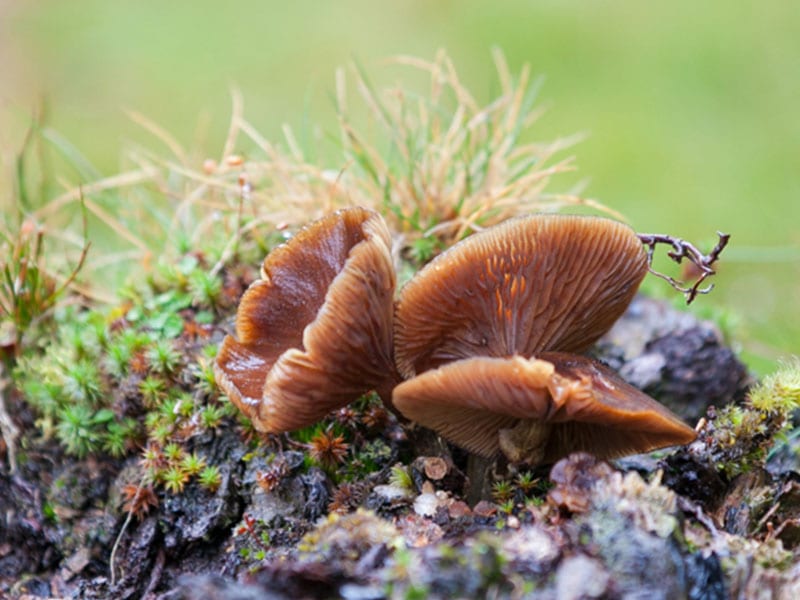 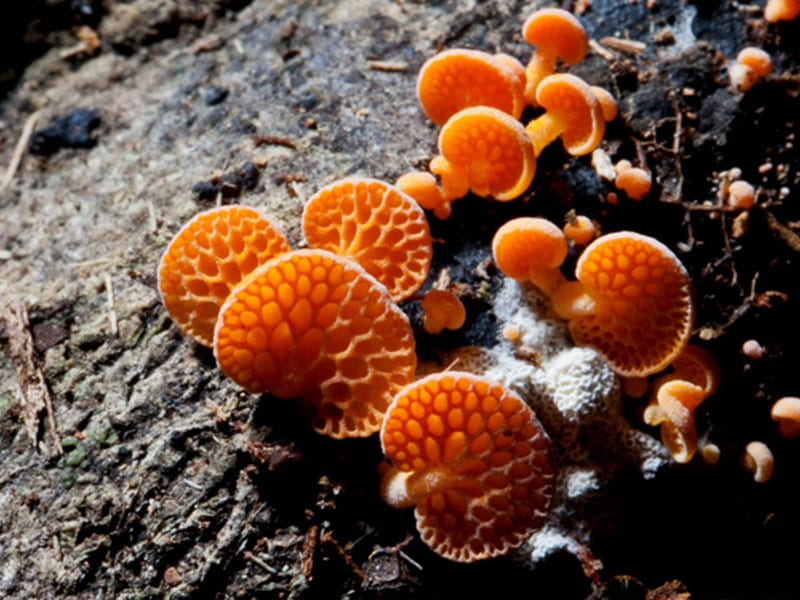 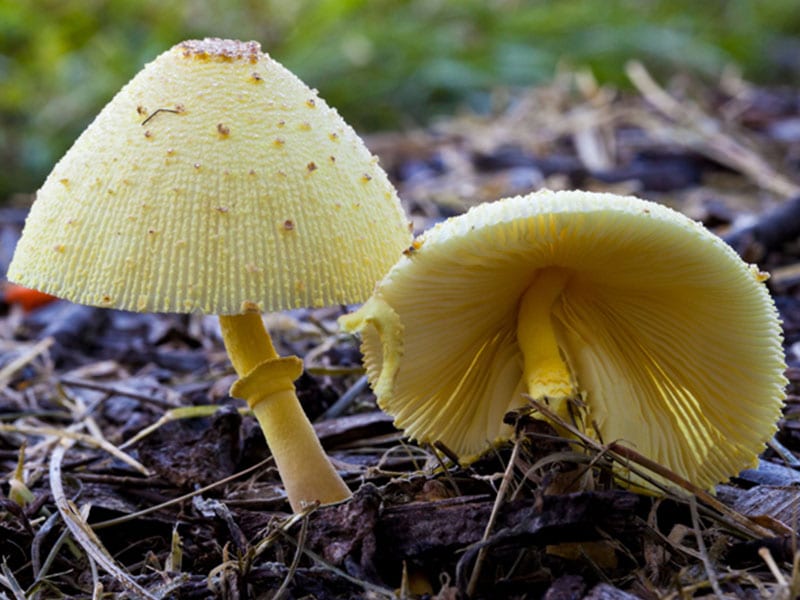 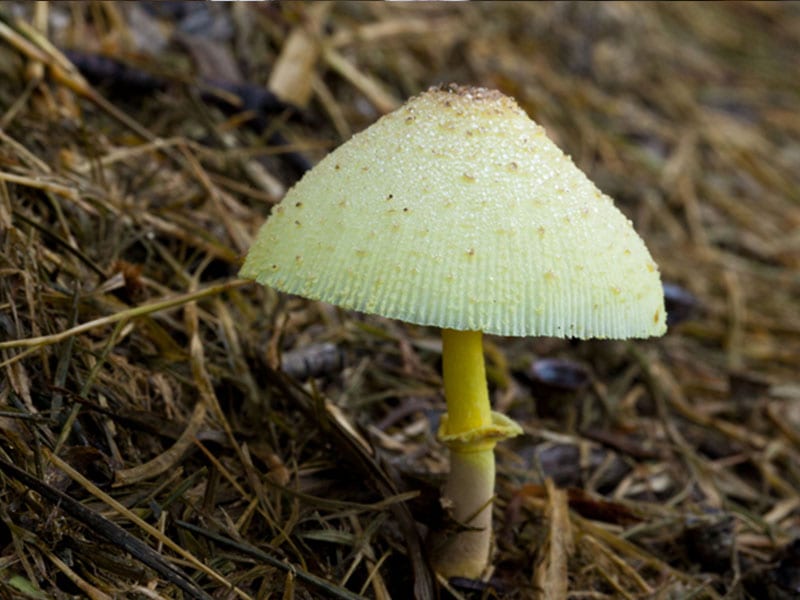 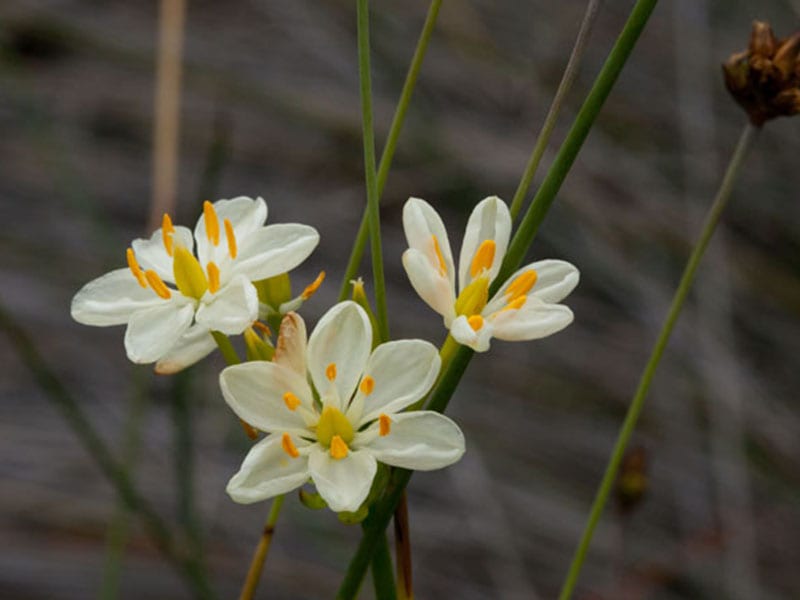 The rewards of investigating the world of macro are immense. In contrast to keeping an eye out for the big picture, macro sets one off in search of the more intricate world of small things.

imaginings of elves and other
small creatures of folklore

Though wildflowers, especially the magnificent varieties found in W.A. are a natural attraction, it may take a bit of a different (read weird) mind-set to become captivated by fungi. Appearing so fleetingly in what appears to be very specific weather conditions, they bring forth imaginings of elves and other small creatures of folklore and once hooked they can become a fascinating pre-occupation.

English photographer Guy Edwards deserves the credit for the awakening of my interest in the subject with his book 100 Ways to Take Better Nature & Wildlife Photographs, and for some time I even considered going so far as to participate in one of Guy’s U.K. workshops. Though this may still be on the agenda for a future time it has become less necessary as macro has naturally brought with it increased powers of observation of the intricacies in the world around me, whether it be during our more adventurous trips to remote places, or even in my own garden.

Unlike landscape photography where one waits patiently (hopefully) by a camera mounted on an upright tripod, photographing fungi, as with flowers and other macro subjects, involves adopting the prone position on damp ground, usually in the most awkward of circumstances. Fortunately my recent investment in a Canon angle finder has made this exercise considerably easier. Another very handy item is The Pod, a kind of mini bean bag with a vinyl base that provides stability in awkward situations like on rocks, cars or benches. Photographing at ground level is much easier with this device than trying to manipulate a tripod.

A particularly useful suggestion that Guy Edwards must be given credit for is the use of an improvised mini reflector. This is made with an A4 sheet of cardboard covered with aluminum foil and held in place with – of all things – a knitting needle! It works brilliantly for fungi as the needle can be pushed into the ground at the angle required for the sheet to light up the darker areas of the gills. It’s also small and light enough to live in the camera bag.

Though I purchased some resources in an effort to identify the botanical names of these fungi the extent of the variations made the endeavor so inaccurate it had to be abandoned. Hopefully an awareness of the names is not critical to our enjoyment of these fascinating little products of garden and woodland biology.

For the love of our feathered friends